The First to Lie

We all have our reasons for being who we are―but what if being someone else could get you what you want?

After a devastating betrayal, a young woman sets off on an obsessive path to justice, no matter what dark family secrets are revealed. What she doesn’t know―she isn’t the only one plotting her revenge.

An affluent daughter of privilege. A glamorous manipulative wannabe. A determined reporter, in too deep. A grieving widow who must choose her new reality. Who will be the first to lie? And when the stakes are life and death, do a few lies really matter? 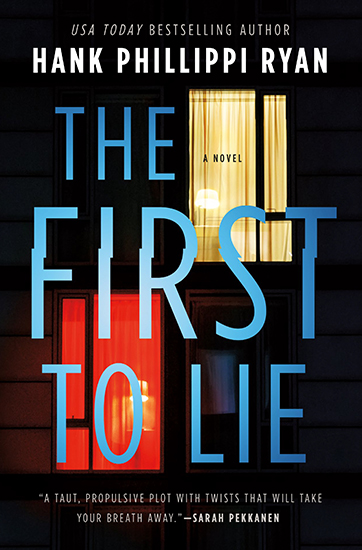 Stellar…Hank Phillippi Ryan could win a sixth Agatha with this one.
—Publishers Weekly * Starred Review
One of my favorite authors of suspense… Book clubs will gobble up The First to Lie.
—Author Sarah Pekkanen
From one of our top thriller writers—a chilling tale of deception and revenge.
—Author Angie Kim
Put this one on your list because Hank Phillippi Ryan is at the top of her game.
—Author Samantha Downing
A masterfully twisty… breathless, keep-you-up-all-night thriller.
—Author Jennifer Hillier
Hank Phillippi Ryan is the modern queen of the cat and mouse tale.
—Author J.T. Ellison
Flawless pacing… powerful… a magnificent, intricately plotted thriller.
—Author Samantha M. Bailey
A must-read for thriller lovers… a compelling and twist-filled plot…
—Author Vanessa Lillie
Expert pacing, richly drawn characters, and seamless storytelling… Fabulous!
—Author Hannah Mary McKinnon
Addictive and utterly compelling, Ryan has crafted a story that is ferociously smart and tightly plotted.
—Author Christina McDonald
A masterfully plotted novel of ambition, revenge, and family grief.
—Author Elisabeth Elo
With jaw-dropping discoveries…will shock even the savviest of suspense readers.
—Author Heather Gudenkauf 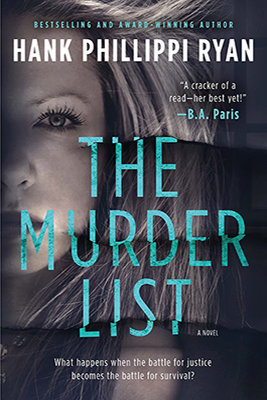 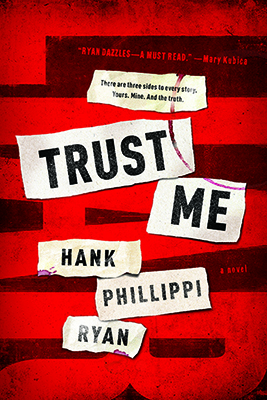 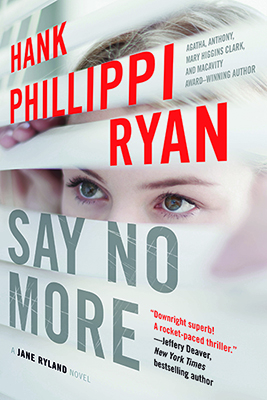 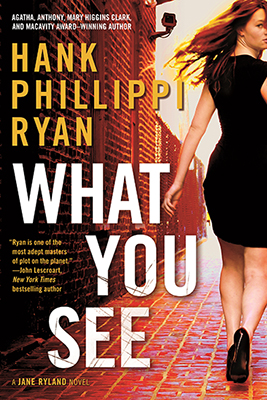 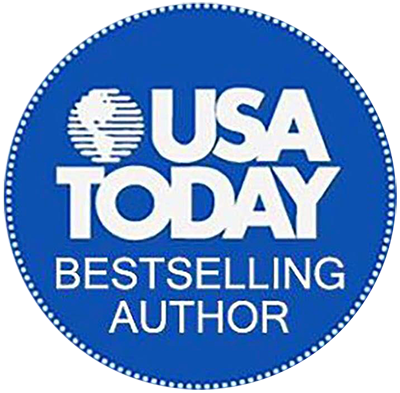 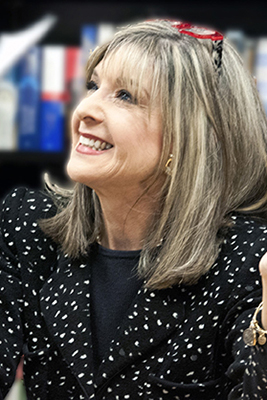